Raising up a Jesus People

At Jesus School we gather each day to be in the presence of Jesus. Jesus School has one main ambition: to love Him and to see a Jesus People raised up that will shake the earth for the glory of God. Our heart is to see people birthed from Jesus School who will impact the nations of the world with the power and love of the gospel. Success is His presence. Success is pleasing the Lord.

Jesus School Orlando will still be meeting in person for
our 2021-2022 school year.

Our hearts are to create the safest environment by implementing CDC guidelines. We look forward to being with each of you this coming school year. If you have any further questions, Please email us at info@jesusschool.tv or call us at

Speak with an Advisor

Hear from Michael and Jessica

Michael and Jessica Koulianos are the founders and directors of Jesus School.
Together, they steward a burning desire to know Jesus Himself. They want families, cities, nations and the world to know Jesus.

Through their faithful leadership, Jesus Image has seen thousands come to Jesus and multitudes healed by the power of God. 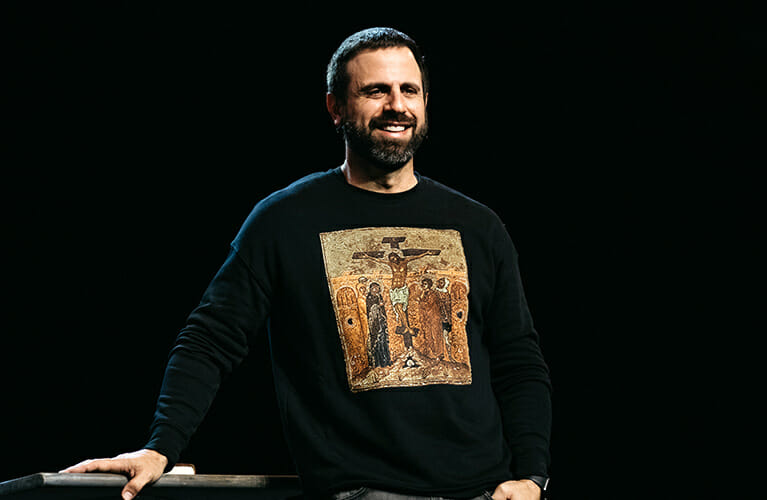 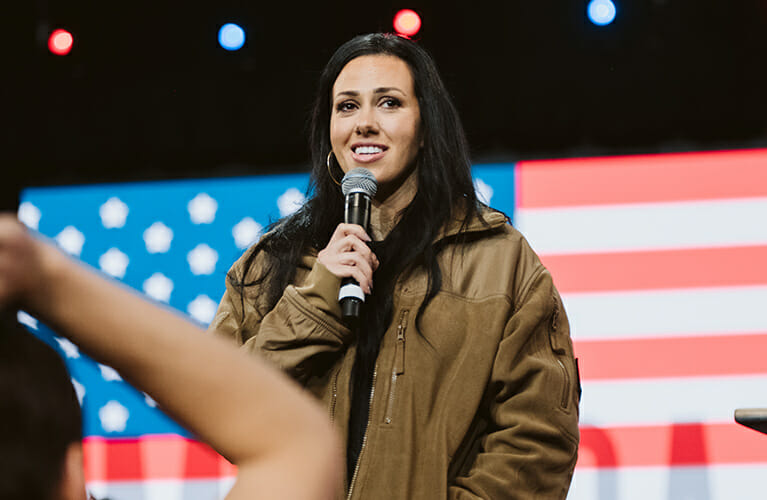 Jesus School has assembled instructors who are burning with the Holy Spirit and shaking the nations. Below are some of the instructors for the 2020-2021 school year. 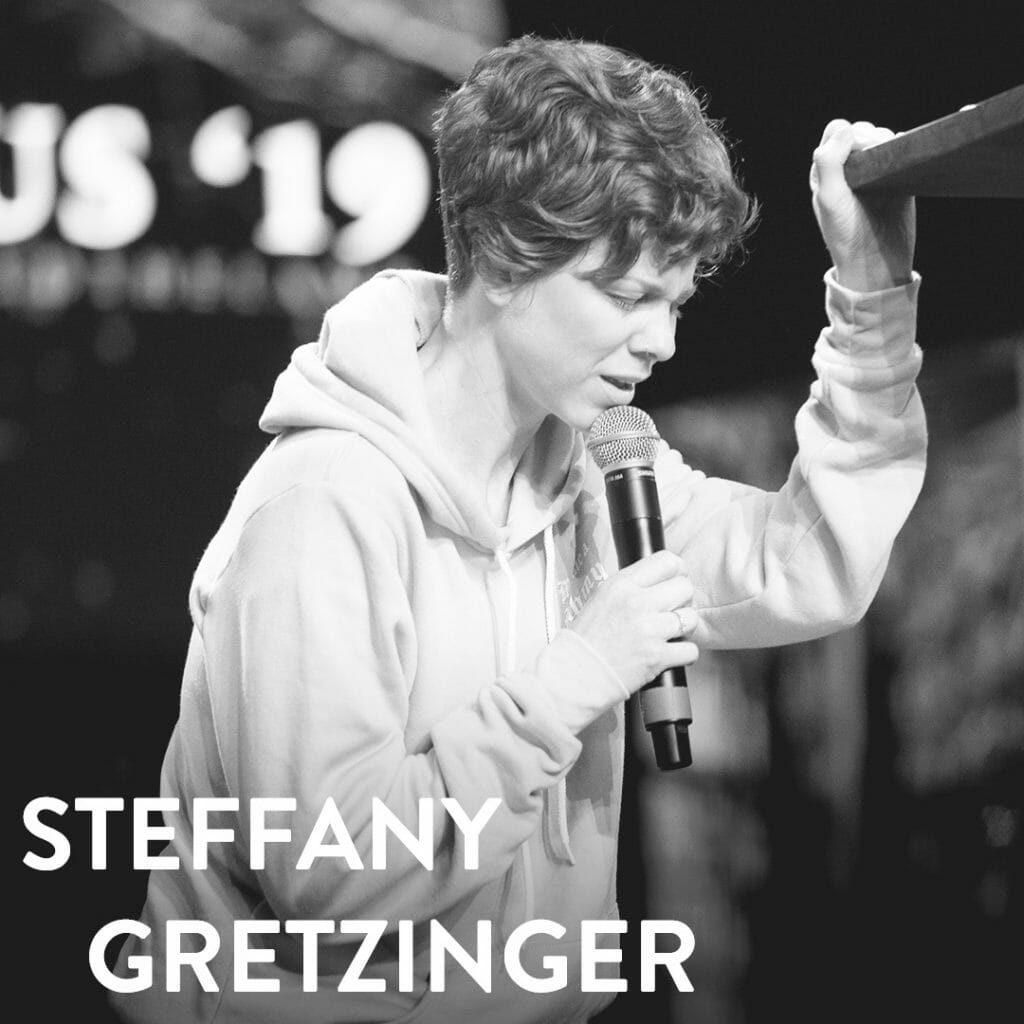 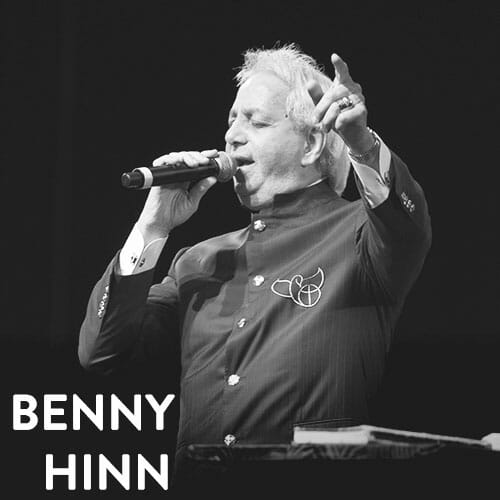 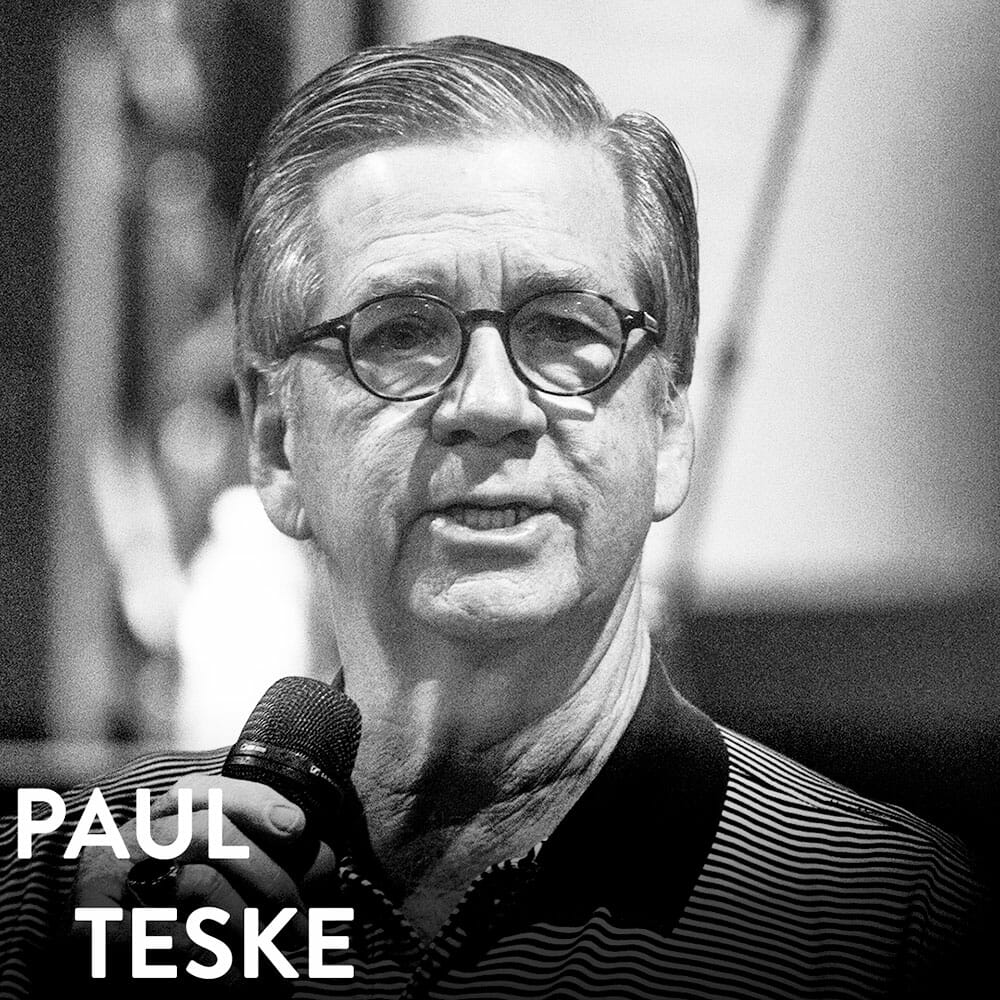 Our team of Jesus School graduates would love to help!

Speak with an Advisor

Earn credit toward your degree. 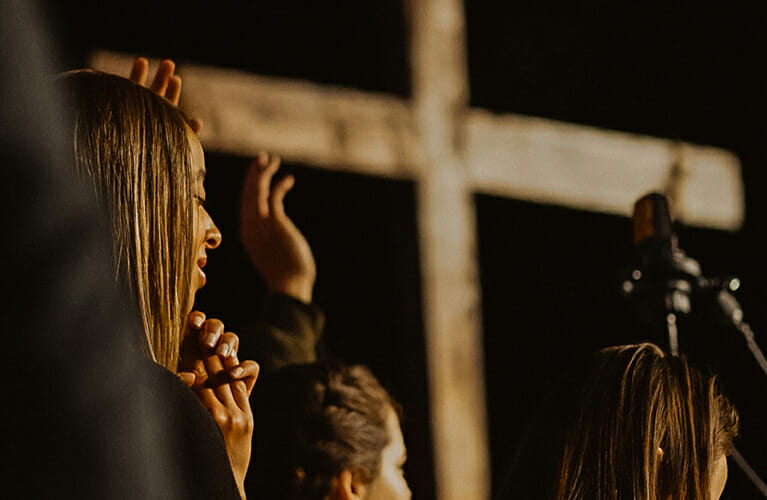 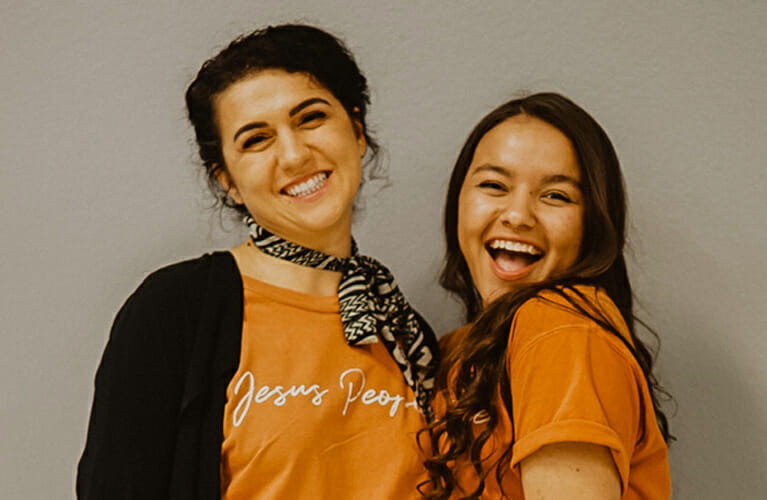 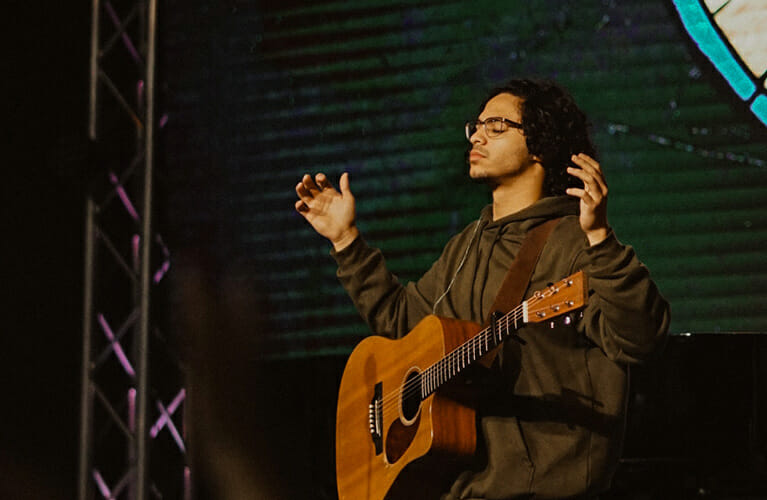 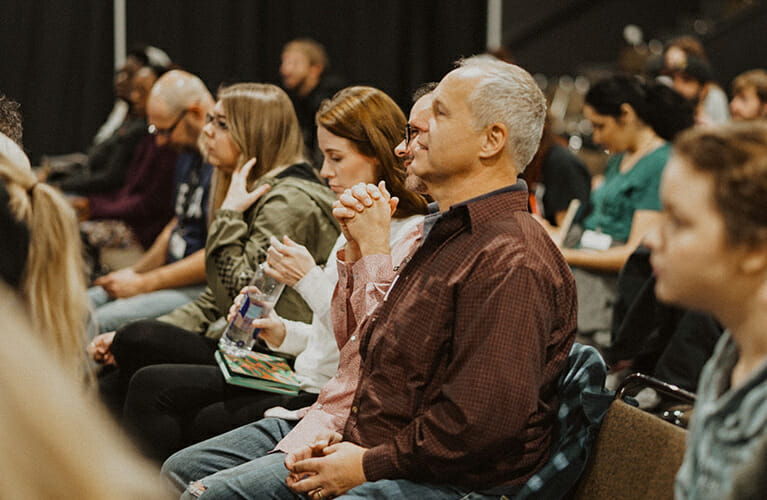 John Wilds is a worship leader marked by the humility and joy of the Holy Spirit. He has been faithfully serving Jesus Image since its earliest days. John has emerged as a fatherly voice to worshippers and believers around the world. Millions have been blessed by the Jesus Image worship videos. He has a passion to touch the heart of Jesus and lead people to His feet. John believes that everything we could ever need is found in the Presence of God. He lives with a passion to see others step into the reality of the Lord’s love. John lives in central Florida with his wife and children.

Steffany is so dear to us at Jesus Image. Hearts like hers are a treasure from Heaven. Steffany has a heart to worship Jesus with every fiber of her being. She has been used by the Holy Spirit to usher millions of hearts to the feet of her Bridegroom. Her voice and songs have circled the globe, inviting the church to go deeper into the heart of Jesus. The fragrance on her life is what we burn for at Jesus School.

Steffany grew up in the Nazarene church. Her parents are faithful servants of the Lord.
Having Steffany as a consistent voice at Jesus School is a deep honor. Her entire family is precious to us all. Steffany is married to Steven and they are the parents to Wonder Grace.

People around the globe know Pastor Benny Hinn as a noted evangelist, teacher, and the author of best-selling books including Good Morning, Holy Spirit and The Anointing.

His TV program, This Is Your Day, is among the world’s most-watched Christian programs, seen daily in 200 countries.  Pastor Benny led one of the largest healing crusades in history with approximately 7 million people in attendance over three nights.

Pastor Benny Hinn has preached the Gospel face to face and through television to more than a billion people.   He is a beloved father at Jesus School.

Rev. Paul Teske has served as a Lutheran pastor and clergyman since 1976. A graduate of Baylor University and Concordia Theological Seminary, Rev. Teske’s orthodox training has also included time at the Lutheran Theological Institute in Oberursal, Germany, and Eastern Baptist Seminary in Philadelphia, PA. He served churches in the Republic of Panama and Ohio before serving as an active duty Navy Chaplain for twelve years.

(Teske Cont.) On May 7, 2004, while speaking to two hundred businessmen, Pastor Paul suffered a cerebral hemorrhage, immediately leaving his left side paralyzed. While in the hospital, God spoke to him and told him that he would be healed in twenty-one days. Upon leaving the hospital in a wheelchair, he was told by the medical staff that even after physical therapy, he would need to wear a leg brace for the rest of his life.

Twenty one days later Paul attended a Benny Hinn healing crusade. On that Friday night, exactly as the Lord had promised, Pastor Paul was completely healed.

Pastor Paul has since traveled to teach and minister in over forty countries on six continents and ministering the power of the Holy Spirit. He has personally seen a blind woman in Greenwich, CT have her sight fully restored; crippled children in Scotland, China, Africa and India walk; the demonic set free from Dallas to Minneapolis to Colorado.